It's a Friday afternoon in late November and Andrew Publicover is at Canadian Tire purchasing hockey gear. The equipment is not for himself. Instead, it will go into a prize basket that will be dawn for at a Shore Shore Lumberjacks U-11 game. PayLess Fuels is the proud sponsor of the U-11 Lumberjacks based out of Bridgewater, N.S.

"It's a way of saying 'thank you' to the community and a way of giving back", say Publicover, the owner of PayLess Fuels, an independent oil company based out of Easter River.

While en route to purchase the hockey gear, Publicover dropped off $1,000 worth of gift cards to St. John's Anglican Church in Lunenburg to be given out to the less fortunate.

Also, in conjunction with the church, PayLess Fuels is purchasing 15 turkey dinners, with all the trimmings, to provide to families in need during the holiday season.

It's all part of the community involvement that comes from being a proud local company.

"We feel very honored by the support we've received from the community and know that we wouldn't be where we are without it," says Publicover. "so, we really want to give back. At first, I thought I would be doing all of this on my own, but everyone I have spoken with is excited to get involved in some way or other."

MORE THAT JUST A NAME

Publicover was born in Blandford on the South Shore and grew up in Halifax. A self-starter from a young age, he had a paper route, hovelled snow and moved lawns.

"I learned a lot from my father, who was an amazing role model and someone I looked up to. I picked up skills and traits from him and applied them in my own way," he says.

After a career that spanned both the construction and fuel delivery industry, Publicover went into business on his own five years ago. The PayLess name is not a coincidence, as that is his intent for his customers.

"We looked at quite an extensive list of names and narrowed it down to three or four that we really likes," recalls Publicover. "We pride ourselves on being the lowest-cost provider of heating oil on the South Shore so "PayLess" Fuels just seemed to fit."

From the outset, PayLess Fuels made a guarantee that customers would pay at least five cents per litre less that the price charged by any major competitor in the region.

"Now, I actually wish tat we had promised 20 cents per litre less because that's how much we are usually able to save our customers," says Publicover. "And that's the minimum we usually save them.
As it gets later in the winter, the price gap between us and our competitors is even more striking."

Customers who sign up for the auto-fill program receive an additional three cents per litre off the already discounted price.

"We want to refill your tank before it gets down to half. So, if we get a major snowstorm and we can't get to you for a few days, you will not run out," he says. "We take the worry out of it so our customers can focus on more important things."

PayLess Fuels offers 24-hour emergency service, providing customers with peace of mind. This service is provided to both existing and new customers.

"If you run out of fuel at midnight, just vie us a call and we'll be there, most likely within an hour, depending on the distance," says Publiover. "We put a great emphasis on customer service and that shows in the feedback that we get, both in person nd on our Facebook page and website."

The company also offers customers furnace installations, repairs and cleanings by partnering with two other locally owned and independent companies, both based here on the South Shore...

"That service is a critical part of the business. At some point during the year a furnace will need to be cleaned, primed or serviced in some way or another," says Publicover.

That latest contest at PayLess Fuels is a Christmas giveaway, which includes a full turkey dinner for 10 and a $150 Walmart gift card to help wit holiday shopping. To enter, all you need to do is share the Facebook post announcing the contest and like the PayLess Fuels Facebook page. For every like and share, PayLess Fuels will donate .50 cents to the Salvation Army. The winning entry will be drawn on Friday, Dec. 18.

"We'll provide everything you need for a holiday meal and then some," says Publicover. "We're excited to be giving away the meal, but we're even more excited to have people sharing the post, so we can make a donation to the Salvation Army."

As the company enters its fifth season, Publicover reflect on what has been a rewarding journey.

"It's been great getting to connect with our customers, meeting so many great people and having an opportunity to make a real impact by giving back whenever we can," he says.

"I wouldn't want to be doing anything else."

To learn more about PayLess Fuels and the company's commitment to customer and community service, visit paylessfuels.ca or look for PayLess Fuels on Facebook. 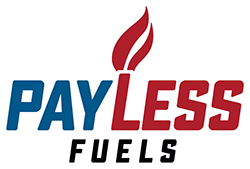 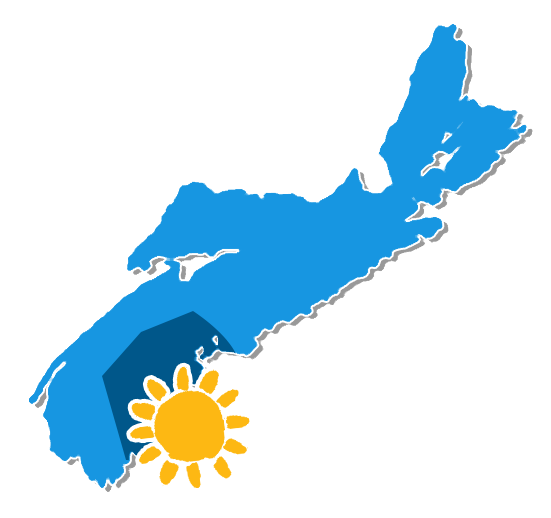 A Free
Tank Of Oil!

*must be a resident of Lunenburg or service area to participate.

Malfunction, let our friendly and speedy team take care of you with full maintenance.

We are here to serve you seven days a week, we keep our customers warm by making sure they never run out of oil!

We pass the savings on to you with a $0.05 a litre off any competitor and average $350 annual savings.

Why pay more...
when you can PAYLESS

Get quality furnace oil and SAVE at least $0.05 a litre off any major competitor!

Get in touch with PAYLESS FUELS.

We love hearing from our customers feel free to leave us a review on the PAYLESS fuels FanPage.

If this is an emergency or you would like to place an order by phone please feel free to give us a call.

made with ♥ by this guy.